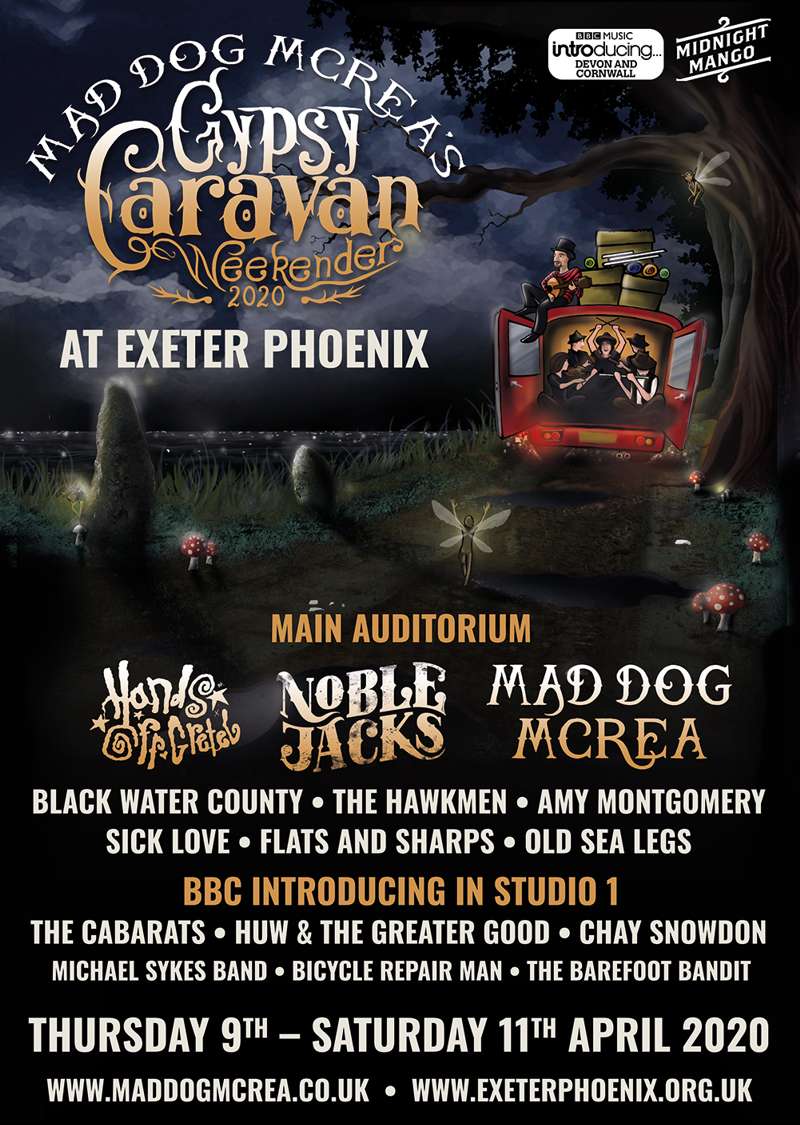 Mad Dog Mcrea are pleased to announce details for their inaugural Gypsy Caravan Weekender which is taking place over the 2020 Easter Bank Holiday weekend, Thursday 9th to Saturday 11th April 2020, at Exeter Phoenix.

Saturday will be headlined by none other than Mad Dog Mcrea themselves with support from upcoming Irish singer songwriter Amy Montgomery with her raw and beautiful voice and Old Sea Legs which is the new project from Ian Bermingham; songwriter, performer and former frontman of The Eskies.

Through a fusion of folk instruments, punk energy and catchy pop melodies, Black Water County’s sing along choruses rile up audiences all over the UK and across Europe since their first headline tour in 2018. The five piece, 20 something group of friends from Bournemouth came together through their love of playing music live. They tell stories of relationships, the people they meet on the road and their own angsty experiences of growing up looking through the bottom of a pint glass.

Fronted by Tim and Shannon’s spirited vocals, the band have kicked the party off at hundreds of festivals including Boomtown Fair, Beautiful Days and Camp Bestival and won a place on Fireball’s ‘Fuelling the Fire Tour’ in 2016 and 2018.

After independently releasing debut album ‘Taking Chances’ in 2017 along with singles ‘One More Beer Won’t Hurt’, ‘Start Something New’, ‘The Painful Truth’ and ‘Under Skies of Black and Blue’ Black Water County have been focused on unrelenting gigging and writing the next album due for a 2020 release. 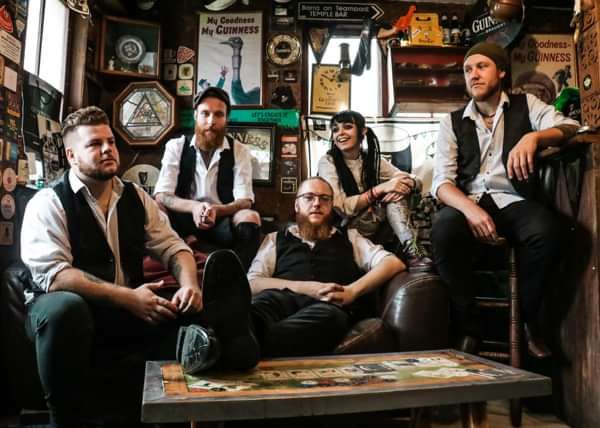 Hands Off Gretel are a sassy alt rock/grunge pop band from South Yorkshire, who have built themselves a solid live reputation, for a high energy shows that are musically dynamic and visually compelling. They have created the perfect soundtrack of sugar-coated grunge-punk to vent and rail against the issues of body image, mental health, celebrity, childhood and loneliness all of which were addressed from a fiercely female, unapologetic, feminist perspective.

The band have received critical acclaim on their self-released album “I Want The World’ (2019). With Classic Rock putting this at No.15 in the Top 50 rock albums of 2019 ‘so far’ and Kerrang Magazine giving it a solid 4/5 Ks. 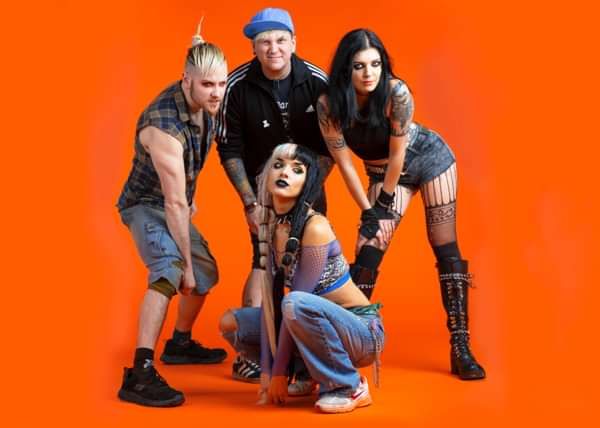 SICK LOVE deliver a high-energy, no holds barred rock show all wrapped up in the most anthemic songs. Described by Hot Press magazine as “defiantly pushing against the grain of indie and folk bands in Ireland ”, they broke through with sold out shows as well as festival slots at Electric Picnic and Indiependence. The band were quickly marked by many as ones to watch, with the Irish Times preaching they are “ set to join the Super League of Irish rock bands ”.

SICK LOVE are no stranger to the gritty, do-it yourself Irish music scene. Having risen from the ashes of former band Sub Motion that relentlessly worked through changing line-ups and sounds that crafted a name for themselves following a number of successful self-released tracks and a series of support slots ( Crazy Town,The Strypes, Fangclub, Otherkin )

The band released debut single “Are You Ready” in 2018. The track was recorded live in Herbert Place Studios, Dublin with James Darkin at helm ( Kanye, Will.i.am, Rihanna, Hozier ). Following up with releases like "Gun In Your Pocket" and "I Want You All of the Time", the band have received significant UK & Irish radio support. SICK LOVE have been placed on 6 major Spotify editorial playlists including New Music Friday UK, Hot New Bands, The Rock List and the hugely sought after ‘Walk Like A BadAss’ accumulating over 650K streams to date.

The band have been touring extensively around the UK and Ireland, including a full capacity MCD headline show in the Sound House, the DrMartens Boot Room in Camden, Camden Rocks Festival, main stage at the Great Estate Festival, supporting Dashboard Confessional at The Academy, all in the short time since SICK LOVE has emerged.

" Irresistibly straight ahead and full on ". - John Kennedy, Radio X

“ SICK LOVE are not the type of band to pull punches. They're not shy about saying how they feel... ”. - Hot Press Magazine

“ SICK LOVE are set to join the Super League of Irish rock bands ”. - The Irish Times

" They arguably have the most impressive decibel busting credentials ". - GOLDENPLEC 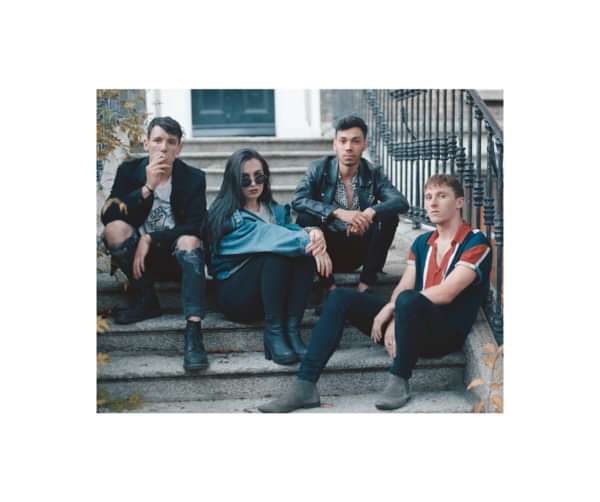