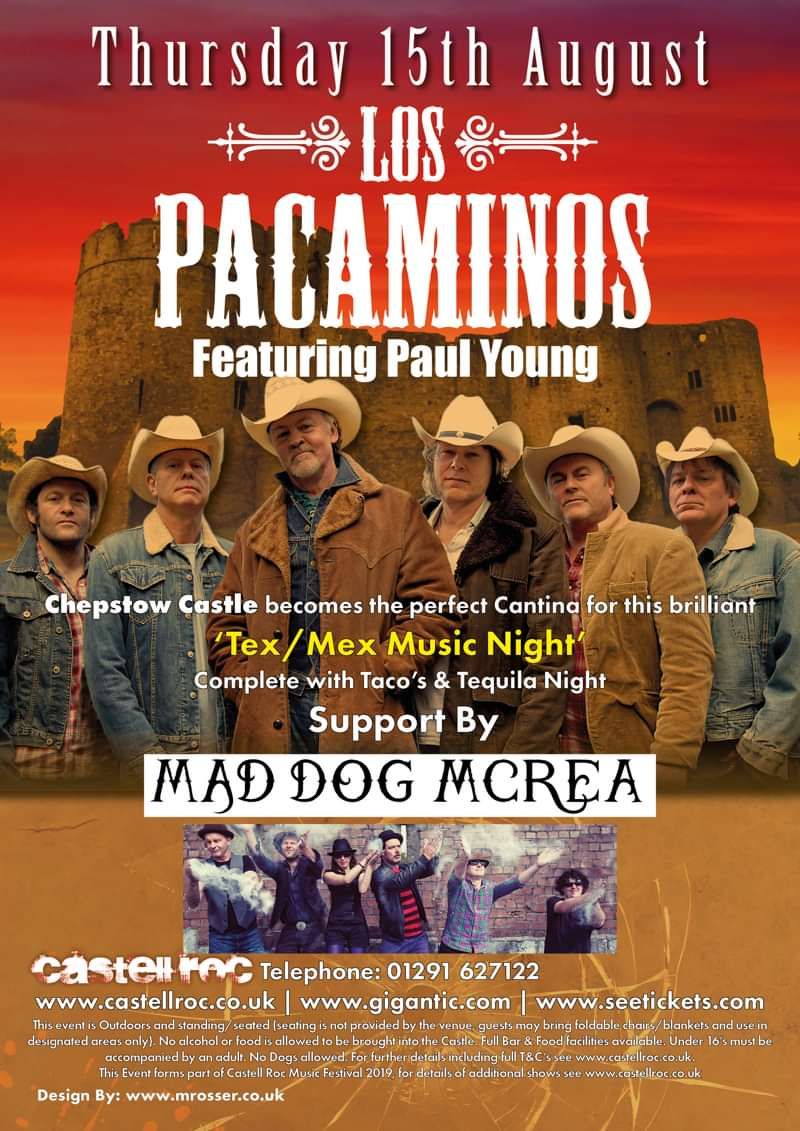 Los Pacaminos formed in mid-1992, when the UK based pop star Paul Young found himself with some down-time and phoned a few musician friends with the intent of starting a Tex-Mex band.

Fully expecting that the band would fall apart when something more important came along, instead the band played better and the friendship got tighter with each show.

The hats and the band name were there mainly to make it as clear as possible that it wasn’t a Paul Young show: yet as they started writing their own songs it became more & more obvious that this wasn’t going to be a short-term project.

In the year 1997 Jamie called Paul regarding a pedal steel player he’d worked with called Melvin Duffy, and suggested he play on a few songs at the next show. As Paul remembers, “as soon as he took the first solo, we all melted! He had to be in the band, the decision wasn’t his to make”.

Now a 7-piece, in 2002 the Pacs reacted to supporters of the band and recorded their first album. A collection of 12 original songs that ran through their influences of the Texas Tornados, Doug Sahm, Flaco Jimenez, Roy Orbison, The Band, Chuck Berry, Ry Cooder and Calexico, the album pulled in an impressive array of positive reviews.

In 2015, the band lost their dear friend and founder member Matt Irving after a long battle with cancer. In 2016, Steve “Woody” Oakman stepped in as the new accordionist.

Los Pacaminos are now past their 25th year and show no signs of stopping. With an unmatched live reputation, two acclaimed studio albums and two live albums under their belts they continue to explore the music of the Southwest. 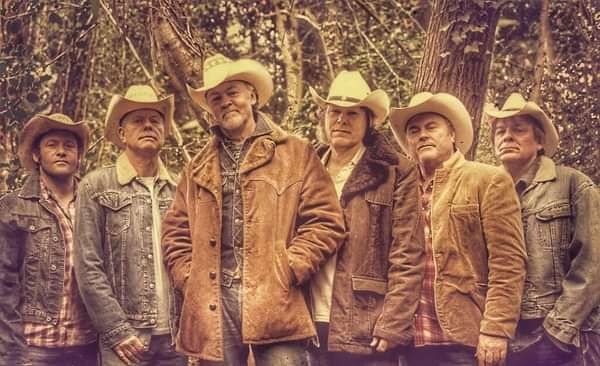